The Therapy Talk: 8 Ways to Convince Your Spouse to Go to Couples Counseling 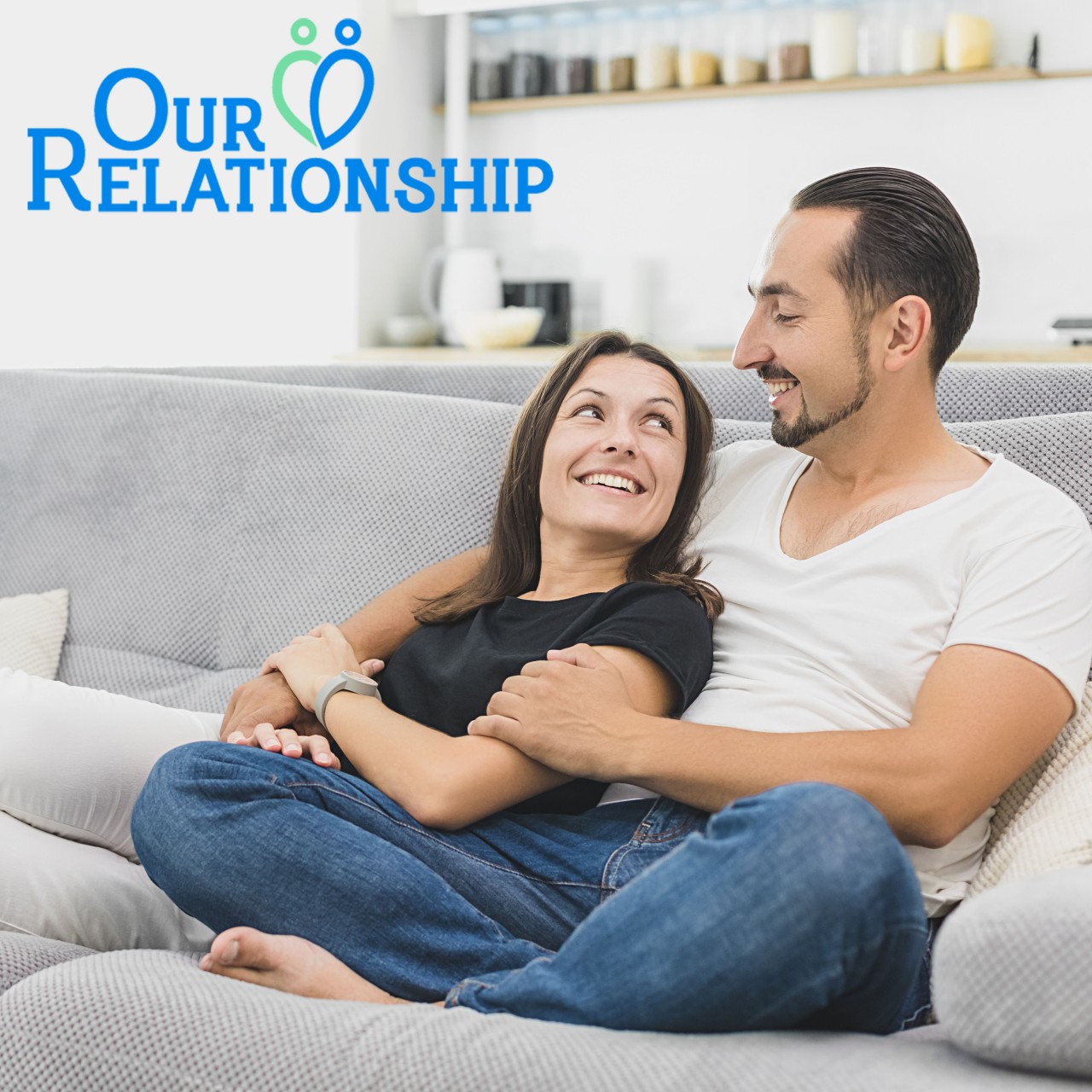 In the words of John, Paul, George, and Ringo, “Love is all you need.”

But as too many of us have learned, that’s a bit reductive. Sometimes, problems arise in our marriages that we can’t just “get over” because we love each other.

Sometimes, we need a helping hand.

Couples counseling can give you and your spouse a safe place to work through your conflict with a third party.

But convincing your spouse to see a counselor with you can be a minefield. If you’re not careful, the therapy talk could cause another huge argument.

Be Honest About Your Struggles

Open and honest communication is an important part of any healthy marriage.

But so is choosing your battles. Sometimes, we try to convince ourselves that certain things aren’t big deals. We don’t want to start a fight or look like we’re irrational, so we let it slide.

But sometimes, those things tend to build up and cause huge blocks in communication. We go months without telling them what’s wrong because we feel like it’s been too long for it to matter.

We’re worried that if we suggest therapy, our spouse will feel like we aren’t happy with them anymore.

More often than not though, your spouse knows that your marriage is not ideal. Being honest about your struggles can help open the door to healing.

“It takes two to tango,” as the saying goes. In most struggling marriages, there are no innocent parties.

Nobody’s perfect. And for the most part, if your marriage is on the rocks, both of you contributed to that situation.

Don’t come into the therapy talk with finger-pointing and blaming. Tell your spouse that you don’t care whose fault it is. You just want to get better.

Chances are, they want to help your marriage too. Keeping blame out of it will keep them from getting defensive.

Let Them Know You Love Them

When you tell your spouse that you want to go to have therapy talk, they might think it’s because you don’t love them anymore.

It’s a common association to make. Many couples only try marriage counseling when one of them wants a divorce.

Affirm your feelings with your spouse. Let them know that you want to see a counselor because you love them, not because you don’t.

Move Past the Stigma

For all of its benefits, “counseling” is still a dirty word to a lot of people.

But a marriage counselor can be a preventative measure too. They can help give you the tools to offer emotional support to your spouse so you can avoid bigger problems later on.

Tell your spouse of strong couples you may know who went to marriage counseling. Help them see that it’s not just for broken marriages.

When you mention counseling to your spouse, they may get defensive.

This is normal. They might feel like you’re trying to blame them for not having a good marriage. They may be projecting experiences from the failed marriages they’ve seen around them onto you.

As much as you want to defend yourself from their accusations, don’t do it.

Getting defensive back at them can exacerbate communication problems and escalate the conflict unnecessarily.

Stay calm, and keep things from getting heated.

Be Clear With Your Motives

Some people feel like the only way they can get their spouse to counseling is to trick them. They might say they’re going to meet with friends, only to ambush them in a counselor’s office.

As desperate as things get, DO NOT do that.

If there are any underlying trust issues in the relationship, that will only make it worse.

One of the biggest reasons people quit therapy is because they don’t feel like it’s accomplishing anything.

You’re still fighting about the same issues – what’s the point? Why are we wasting all this money?

Progress is not linear. Especially when you’re dealing with therapy.

Marriage counseling is not a cure-all to fix your marriage instantly. It’s a way to get the tools you need to work through conflicts together.

But knowing that doesn’t always help us from feeling like counseling is ineffective.

Set clear goals with your spouse of what you want out of counseling. Decide on some metrics and benchmarks that you can point out to prove that things are getting better.

It might be days without a fight, durations of fights, frequency of physical intimacy, or any other metric you choose.

But it’s important to set these goals with your spouse.

Choose A Counselor Together

It’s not unusual for one spouse to want to see a counselor before the other.

But this can create a dynamic with the reluctant spouse that they’re just doing “whatever you want, dear.” They’re just going along with it.

Give your spouse as much agency in the process as you can-especially when choosing a counselor.

If you choose a counselor on your own, it could feel like you and your counselor are ganging up on your spouse.

Let Them Make the Decision For Themselves

There’s an old saying about horses and water and making them drink.

If your spouse is reluctant to go to counseling, they might agree to go to appease you. But that doesn’t mean that they actually have any interest in examining the relationship themselves.

No matter how much you want to go to couples counseling, make sure to communicate with your spouse that they don’t have to do it. And not in a manipulative way, either.

Let them make their own decision. It’s much better to see a counselor later than you wanted when they are more cooperative than to get a stubborn spouse there as soon as you suggest it.

Having the Therapy Talk

Suggesting marriage counseling to your spouse can be an intimidating ordeal. This is especially true if you don’t know how they will respond-or maybe even if you know exactly how they’ll respond.

Don’t let that fear stop you from making the right move for your marriage.

Learn How to Improve Your Relationship!

You’ll get access to all of our online tools so you can learn new skills and start building a better relationship.